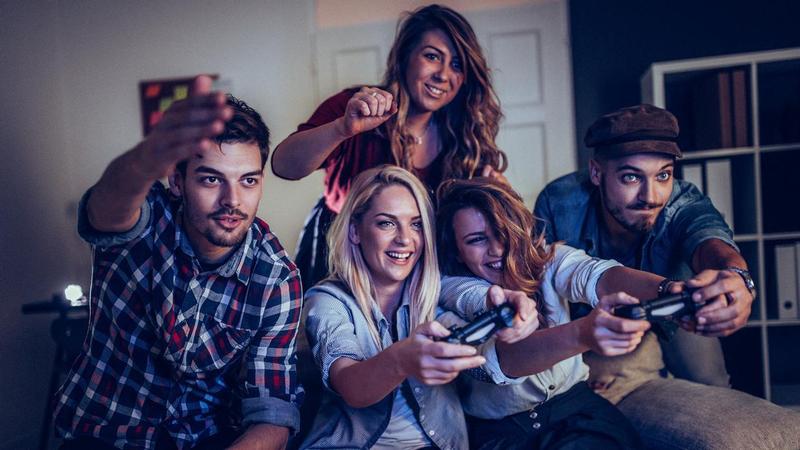 Good video game deals (2021)
Are you more of a champion of racing on Mario Bros, dribbling on FIFA and PES, or a bellicose soldier of Call Of Duty?

In any case, there are no predefined profiles to enjoy a game of video games alone or with friends, the main thing is to have fun!

You can get a unique 4K gaming experience with the Xbox 360, take advantage of virtual reality with the PS4 Pro, or even enjoy the hybrid side of the Nintendo Switch.

By the way, if you’re hesitating between the PS4 and the Switch, check out our comparison article.

Obviously, consoles are not without games, for that we have selected for you the packs or games only offering the most interesting price reductions.

From Super Mario to Pokémon via PES, we will try to find you THE good deal.

Also, for fun in the great outdoors, why not fly a drone? Some are over 100 €, others are more affordable. And, to liven up an evening with family or friends, what better than a board game! 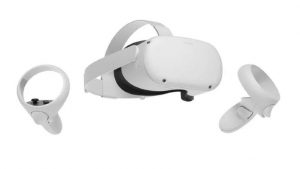 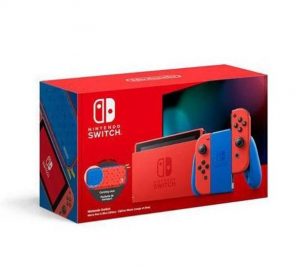 Fan of Mario? In a limited edition, this console, with its docking station and red Joy-Cons, matches the plumber’s top and cap. 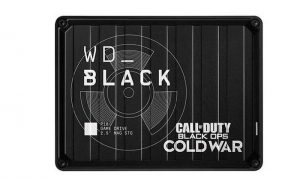 To store 2TB of Call of Duty: Black Ops Cold War game on PC, Xbox One or PS4, and play anywhere, equip yourself with this premium game disc from Western Digital. 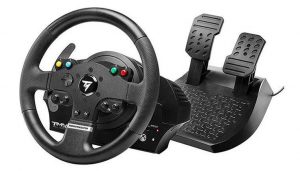 The TMX steering wheel and pedals compatible with your PC or Xbox One is 38% off on Amazon. You can get this device for € 153.99. 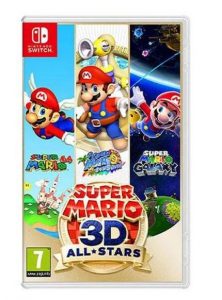 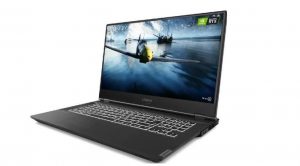 It is equipped with an Intel Core chip (9th generation), a 16 GB RAM, an NVIDIA GeForce RTX 2060 graphics processor and a nice array of connectors / ports. It’s great for telecommuting, streaming, video editing and of course gaming! 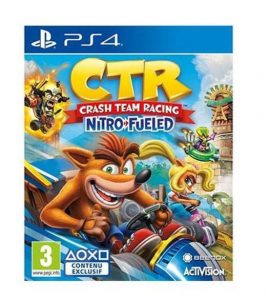 The remastered edition Crash racing game is on sale on Cdiscount. 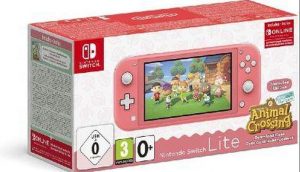 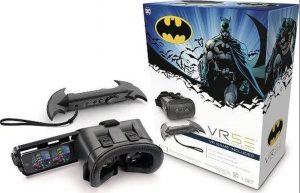 With the VRSE Batman virtual reality headset, protect Gotham City. This complete video game, which works without a console, is on sale at -70% on Amazon. 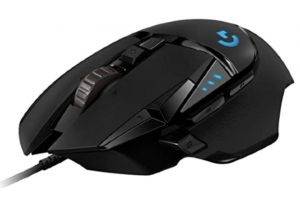 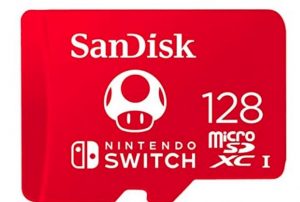 Take advantage of a 50% discount from Amazon to get the SanDisk microSDXC UHS-I card, where it is € 22.74.