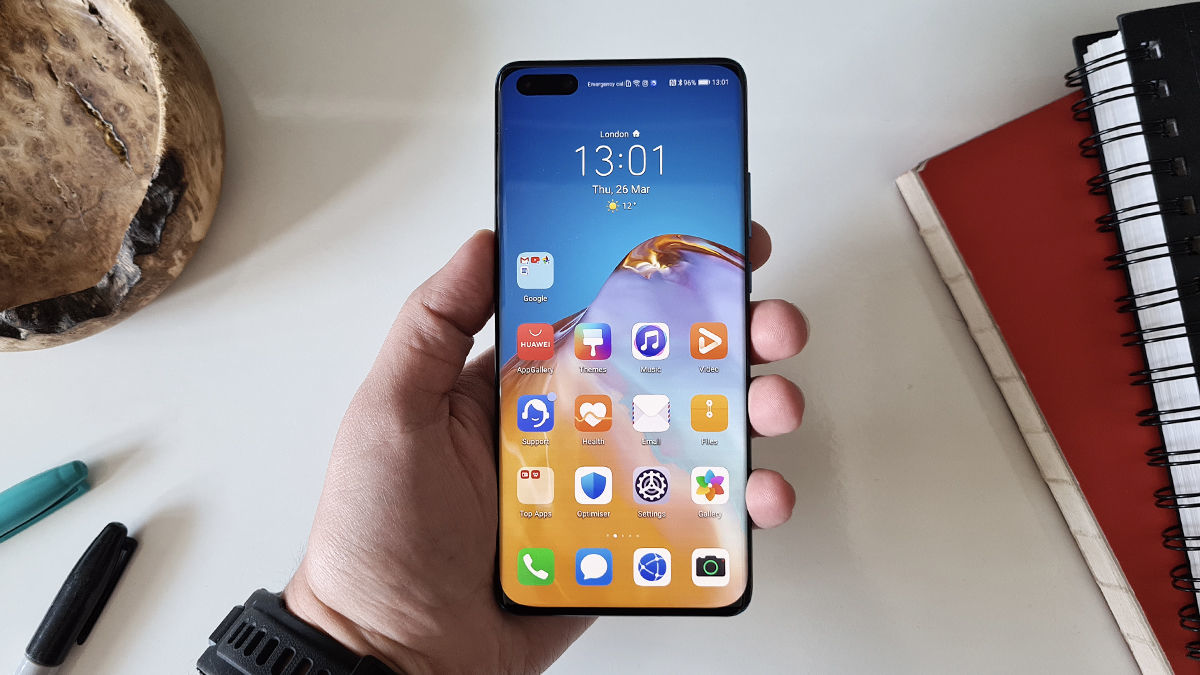 Huawei P50: release date, price and other rumors
Huawei has been in dispute for several months with the US authorities, preventing users from accessing Google Play. This situation puts a damper on the software experience, although the build quality of Huawei smartphones is no longer in doubt.

In 2020, we were also impressed by the Huawei P40, now the question is what in store for 2021. To find out more, we imagine what awaits us if the Chinese company manages to overcome the problems that she knows … and to release a Huawei P50. 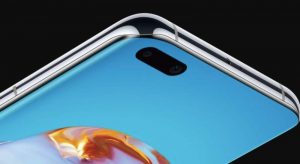 Huawei P50 release date
In recent years, Huawei has maintained a steady release schedule. The P20, P30, and P40 were all announced at the end of March and released around a week later.

We therefore see no reason for this to change in 2021, apart from the pandemic and the US embargoes. As a result, the brand could lift the veil on the P50 in March 2021, with availability to purchase from the first week of April.

Of course, US users are unlikely to be lucky enough to be able to get hold of Huawei products unless the Administration lifts its ban.

Huawei P50 price
As with the timing of its launches, prices have always remained more or less the same in recent years. You can see it by looking at the prices of previous models:

What technical specifications can you expect on the Huawei P50?
There is still a little time before the arrival of the Huawei P50, however several sites have mentioned its potential future characteristics, which have themselves been disclosed by contacts within Huawei.

More recently, on the Voice site, leaker @OnLeaks presented a render of what he thinks is the P50 Pro. According to him, its screen would measure 6.6 inches and would fit into a frame about 159mm high and 73mm wide.

Either way, these two possibilities would be an improvement over the 6.1 inches already on board the P40.

On the other hand, it seems unlikely that we will find a refresh rate of 120 Hz, but only 90 Hz as on the P40 Mate Pro. While this is an improvement over the P40 which only manages 60Hz, the P50 will lack a flagship feature found on many of its rivals, like the OnePlus 8T and Samsung Galaxy S20.
Cameras
Photography has long been an impressive area at Huawei. On the P40, we were blown away by the quality of the images, especially thanks to the optical sensors 50MP f / 1.9 wide angle, Telephoto 8Mp f / 2.2 3x and 16Mp f / 2.0 ultra wide angle. 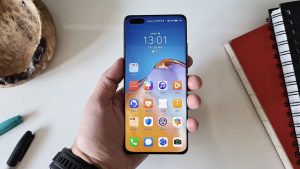 According to many Chinese sources, the big change on the next P-series cameras seems to be the addition of a “liquid lens”. This would offer significantly faster autofocus speeds, down to a few milliseconds. It would also be able to provide superior image stabilization on a more durable basis.

As the GSMArena site spotted, this technology could be coupled with Sony’s IMX782 image sensor. According to a post on AnTuTu, multiple sources suggest that Huawei should integrate it into its devices for the first time next year.

The renderings shared by @OnLeaks show a single front lens on the purported P50 Pro, versus the dual sensor for the P40 line. This reduction seems logical considering the amount of space occupied by a double punch on the screen.

Also, there is talk of a 5Mp lens to help with depth perception and focus for portrait and night modes.

Like the P40, it is also expected to record videos at 4K 60fps, perhaps with software enhancements to boost stabilization.

In any case, this is predicted by the South Korean site The Elec, which claims to have had the information from a reliable source. Yet in August 2020, Huawei chairman Richard Yu warned that the company might no longer be able to source Kirin chips after 2020. Why? Due to American restrictions which would prevent it from obtaining the necessary components.

If this remains impossible, then it will be inevitable that Huawei switches from Kirin processors to MediaTek or Qualcomm, but nothing confirms this so far.

The Kirin 9000 is an impressive design based on a 5nm chip with the integration of 5G. This should then lead to an improvement in performance and battery life.

The first model would be a surprise since it is already present on the P40, P40 Pro and Pro +. As for the second, it could experience delays because the US government prevents TSMC and other manufacturers from creating chips for the brand without it having obtained a special license.

Software
The ban on Huawei’s presence in the United States has had a big impact on the software that runs on these Android smartphones. Google Play is not offered and access to the store is prohibited.

At this point, it is not certain that this will change. In the meantime, Huawei is working on its own operating system, HarmonyOS, which could make its first appearance on its devices in 2021. As a result, the P50 will certainly be very different from its predecessors.