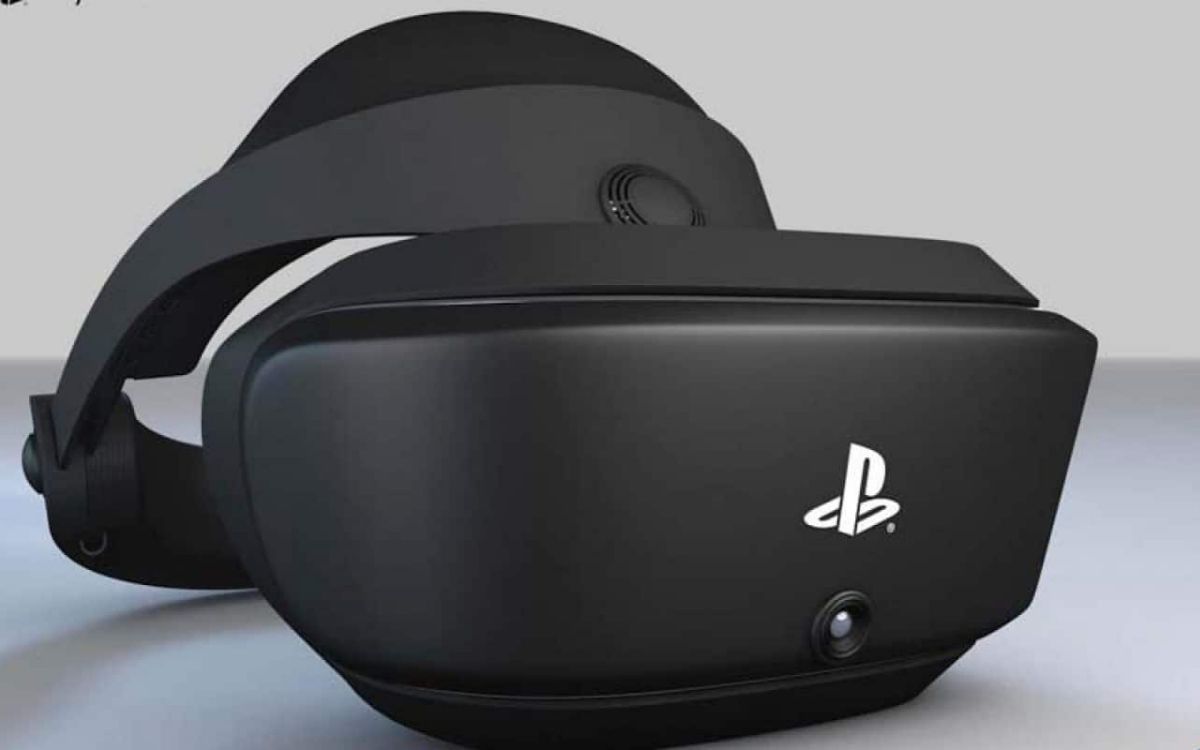 Sony has just announced the PlayStation VR 2, its next virtual reality headset. It will connect to the PlayStation 5 through a single cable and is expected to be released in 2022. 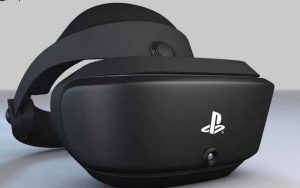 Rumors had swelled since the PlayStation 5 was announced. While the first PlayStation VR was compatible with Sony’s new console, many users wondered whether a refreshed version of the headset would ever come out or not. So now it could not be more official: the PlayStation VR 2 will indeed arrive, sometime in 2022.

A “new generation” virtual reality system
The affirmation was confirmed by Hideaki Nishino, vice president in charge of planning and management of the platform. “Today, I am pleased to announce that our next generation VR system will be released on PlayStation 5. This will allow you to enjoy the ultimate entertainment experience, which will benefit from gigantic advancements in performance and performance. interactivity. The feeling of presence will be even stronger for the players who, once equipped with their helmets, will find themselves more immersed than ever in the worlds of their favorite games, ”he declared.

Nishino further indicates that the PlayStation VR 2 should “improve everything”. If the technical details are not known, we should expect a higher resolution and field of view, in addition to additional features. The headset will connect to the PS5 by a single wire, and will take advantage of all the capabilities of the DualSense controller. Finally, a brand new VR controller was mentioned by Hideaki Nishino, instead of the current Playstation Move. It should benefit from improved ergonomics.

The PlayStation VR 2, however, will not be released in 2021. Nishino has indicated that he is not yet ready. “The development of our new VR system is still far from being completed,” says the Japanese firm. Note also that the terms PS VR 2 or PlayStation VR 2 are never mentioned. So you will probably have to expect another name, or a new denomination.

A previous patent discovered in 2019 already mentioned Sony’s future virtual reality headset. It mentioned a battery life of 5 hours, a definition of 2550 x 1440 pixels and a refresh rate of 120 Hz. We just have to wait, hoping that this is confirmed.