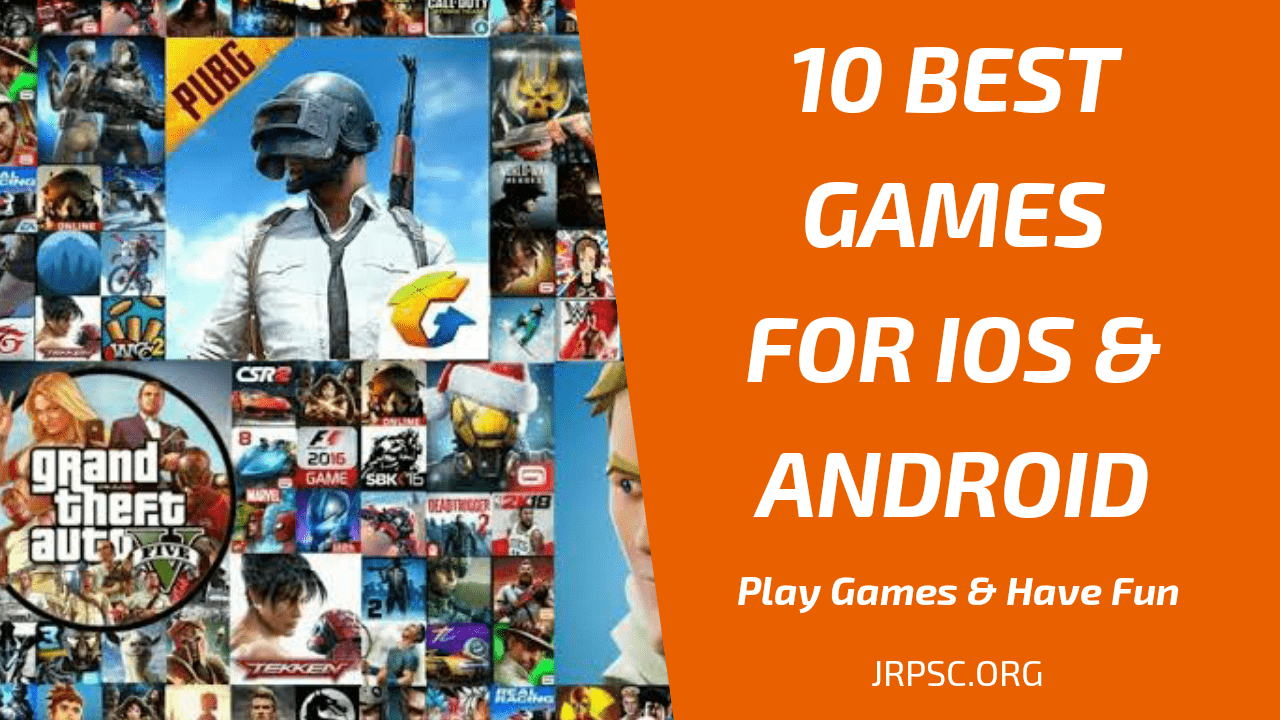 Best free Android games: top games to download in 2021
When you want to keep busy during your off-peak hours, being able to have fun on a mobile game is great. However, it is often difficult to find the rare pearl among the wide selection of titles on the Play Store. To give you some ideas, we have selected some must-see free games available in 2021 on Android.
The Play Store is full of games of all kinds. There is enough of it to suit all tastes, so much so that it is difficult to navigate. We’ve all installed and uninstalled a game after just a few minutes of trying. Because if many publishers offer titles, those who can claim to keep our attention for hours and hours are rare.

Therefore, we have taken the time to select five free Android games for you to urgently download in 2021 if you want to entertain yourself. If ever, here are also the best collectible card games for Android and iOS in 2021.

As a reminder, free titles are generally based on a free-to-play business model. It is possible to grow there without having to spend a single kopeck. However, optional in-app purchases may be offered to facilitate progression. Others, on the other hand, are completely free and are financed solely through advertising.

Android: the best free games to download in 2021
Among US 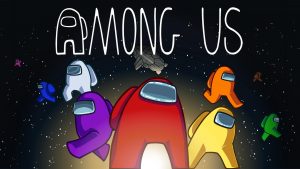 It’s quite simply the most downloaded mobile game in the past year. Unveiled in 2018 after being developed and published by InnerSloth, Among US has indeed attracted mass users in 2020. It can thus boast of having no less than 264 million downloads worldwide. But what is this party game that can bring together four to ten players?

There are two camps. On the one hand, the crew of a spaceship who must accomplish various technical missions around the map (refueling the engines, performing electrical rewiring). In particular, the team members must carry out all their tasks to achieve victory. The impostors, on the other hand, can sabotage the ship and must assassinate the crew members to win. A kind of very friendly futuristic werewolf that should allow you to have fun with your loved ones. 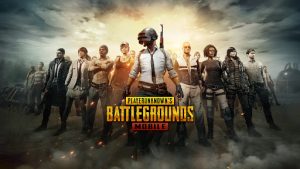 Available since March 2018, PUBG mobile is the smartphone version of the famous PlayerUnknown’s Battlegrounds. As a reminder, this is a battle royale type game where you have to be the last to survive to win. All players are dropped onto the map at the start of the game, just like Fortnite. First, you have to loot weapons, healing and gasoline before setting off to attack your opponents. It is possible to play solo or in teams of two / four people.

On mobile, the game is free. However, players can spend money to obtain additional content such as the Royale Pass (which more or less corresponds to the Fortnite Combat Pass). Content that allows Sensor Tower Store Intelligence to rake in a lot of money. In 2020, PUBG Mobile made $ 2.6 billion (iOS and Google Play). 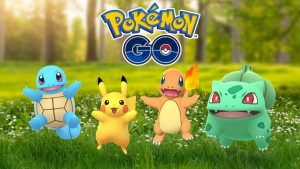 Awaken your inner trainer! Pokémon Go has been available since July 2016. The principle? Go in search of rare Pokémon to capture them. To do this, just walk around with your smartphone while being attentive to your immediate surroundings. Thanks to augmented reality, you will see Pokémons appear around you. You will then have to throw your Poké Ball and cross your fingers.

It is a free-to-play title so you can play it for free. However, it is possible to pay to acquire virtual objects promoting progression. Created by Niantic and The Pokémon Company, it grossed $ 1.2 billion in 2020. An increase of 31.5% from the previous year. However, you are advised to exercise caution when playing it. Indeed, many road accidents have been caused by Pokémon Go in particular since its creation. 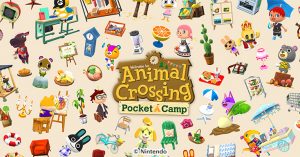 The franchise is no longer to be introduced to Nintendo fans. Animal Crossing is available in several versions starting from Nintendo 64 to Wii U via 3DS. A mobile version was launched at the end of 2017 on Android. This is a free to play life simulation game in which the player must create and manage a camping ground. Many possibilities for interaction allow you to move forward while building your space.

Socialization is at the heart of the game experience. You can make friends with nearby animals or other human players who visit your camp. Gain resources every day by fishing, gathering or catching insects. It’s up to you to build your Animal Crossing world: Pocket Camp is a simple, effective game that can become addictive very quickly. The game is available as a free download (free-to-play) on Android and feature in-app purchases. It does not display advertising. 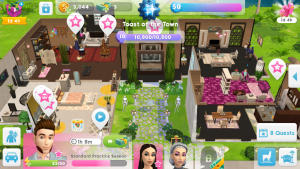 Available for three years, The Sims Mobile is a simulation game where you have to manage the daily life of your Sims. Less complete than the PC version, however, it allows you to shape the physical appearance of your characters as you wish and build them a house to your liking. You will also be able to polish your relationships with other Sims in your city, enjoy hobbies, procreate and try to achieve your professional goals.

Other people can also interact with your own Sims through multiplayer. “Meet other players’ Sims at parties or in town and use the stickers to tell them they’re cute, hot or fab. “. As a reminder, the game has no specific goal, you are free to choose how to carry out (or not) your household. Some will try to create a family over several generations while others have fun tormenting their poor Sims.

The game is free to play but some options are chargeable such as cakes / boosts which give Sims action points. It is of course possible to spend nothing like real money by farming vigorously.