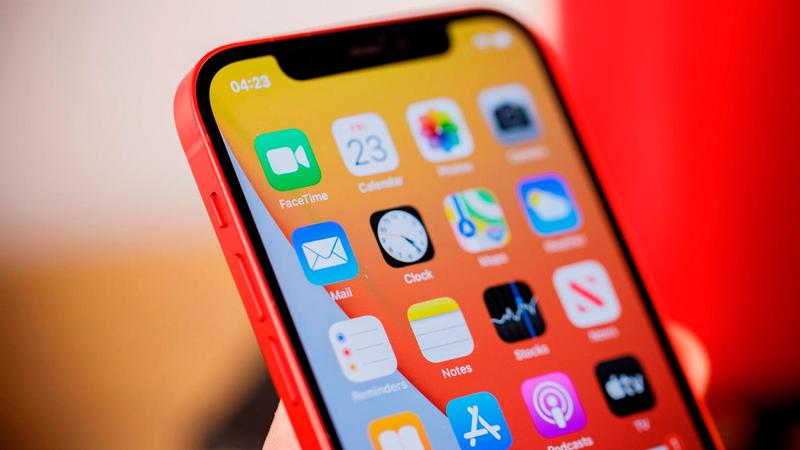 WWDC 2021: What will Apple announce at its annual event?

WWDC 2021: What will Apple announce at its annual event?
Leading up to Apple’s Keynote in October, WWDC is a major event in the brand’s annual calendar.

For a week, the American firm presents its main software updates. On this occasion, we are informed of upcoming changes to the next versions of the operating systems iOS, iPadOS, macOS, watchOS and tvOS.

If this conference is important for developers, it is just as important for users of the brand since the novelties also concern already existing devices.

Here we collect all the information regarding WWDC 2021.

WWDC 2021 Date
WWDC is expected, as usual, to take place in early summer. Usually this is the first week of June, although the dates were different in 2020 for obvious reasons.

In our opinion, this year it will take place from June 7 to 11.

Here’s a little reminder of the previous WWDC schedule:

We hope to discover new AirPods, the AirTag, the iPad Pro and why not the new Apple TV?

Stream WWDC 2021
Given the current health situation in the United States, it is likely that WWDC will be streaming for the second year in a row.

However, with the establishment of a new administration, it is not impossible that Uncle Sam’s country will change course and that public gatherings will finally be re-authorized by then.

Either way, if there is any doubt about the risks associated with the pandemic, it would make sense for Apple to continue with its digital strategy.

The main presentation is scheduled to take place on June 7 and start at 10 a.m. local time, or 7 p.m. in France.

The video will be available on the Apple website, via the macOS, ipadOS or iOS TV app and on YouTube.

What Apple Might Present
During this WWDC 2021, we expect to discover new software updates and new devices.

iOS 15
This operating system will bring new features, certainly some important interface changes and security fixes. In particular, updates and improvements are expected on native Apple applications and services, such as Siri and Maps.

Once announced to WWDC, it should first be released as beta for developers and then become public for users.

If you have an iPhone 7 or later, then you should be able to install its final version as early as September.

iPadOS 15
The iPadOS is at an interesting stage of development, precisely since it broke away from iOS in 2019.

The two systems still have a lot in common, however things should change this year. Apple is reportedly working on a new interface design, in particular to provide a unique user experience suitable for all screens.

macOS 12
Since January 11, Apple has been testing macOS 12, a version that will be unveiled in June.

As for its future features, we hope to be able to customize the Control Center and take advantage of the Shortcuts and Health apps on Mac.

On the other hand, if MacOS 12 will be announced at WWDC, along with the other updates, it may not be released to the public until later. As a reminder, in 2020, macOS Big Sur did not see the light of day until November.

watchOS 8
What does the Apple Watch have in store for us this year? According to Halyna Kubiv, we would talk more about health and less about the Internet. The 9to5Mac site even suggests that Apple would design apps for the battery and hiking.

When it comes to compatibility, it’s likely that Series 3 and later models will be able to accommodate watchOS 8. 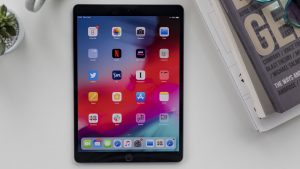 tvOS 15
We envision a new Apple TV launching ahead of WWDC 2021, which could then herald the release of tvOS 15.

Regardless of the new hardware on offer, Apple would continue to focus on gaming and home security. 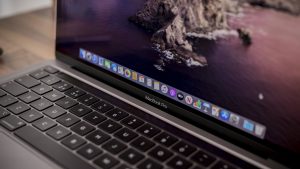 New devices
Some of the company’s biggest products were announced or unveiled during WWDC, such as iPhone 3G, 3GS and 4, various iPads, HomePods, MacBook Pro and Air models … Nonetheless, during two WWDCs on the last three, Apple has not lifted the veil on any device.

If Apple decides to honor us with new hardware, it could focus on professional devices rather than mainstream, like a new iPad Pro.

WWDC 2020 showcased Apple Silicon. Considering how successful the Mac M1 has been in marketing, we wouldn’t be surprised to hear the company talk about its upcoming Apple processors, perhaps an M1X or M2 chip.

For some time now, we have noticed the particular interest that Apple has in virtual and augmented reality, so much so that a VR headset is currently in the pipes. The release of such a product at WWDC would be a masterstroke, however we doubt that will happen this year. Will we have a good surprise?

Keep in mind that almost all of the devices discussed above could be launched before the summer, why not in March or in the spring. 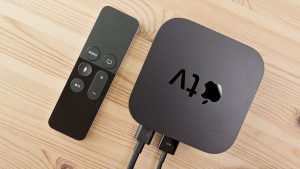 An analyst has claimed that the company will release a slew of new Plus services in the near future, and suggests that Podcasts +, Stocks +, Mail +, Maps + and Health + may be offered.